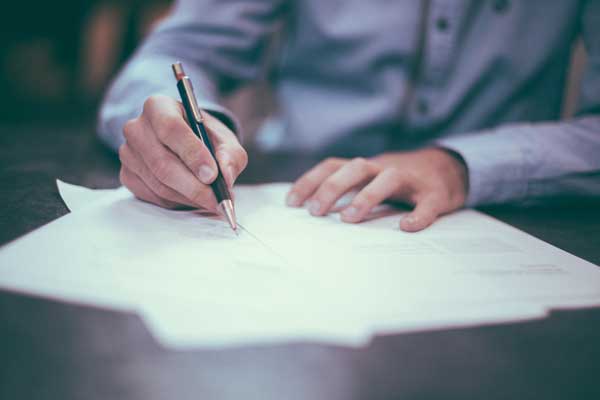 When an individual suffers a serious injury in an accident that was caused by the negligent actions of another person, the injured victim may be eligible to receive financial compensation for any costs associated with the injury. Some of these costs may include surgeries, methods of treatment, medications, rehabilitation or physical therapy, emotional therapy, long-term healthcare services, lost wages due to the inability of the victim to work, and even projected wages in some cases involving younger victims who may have had a lifetime of career ahead of them. With so many different figures associated with the injury, it can sometimes be difficult to determine a satisfactory settlement amount without the advice of an experienced Ventura personal injury attorney or Los Angeles personal injury attorney.

Some personal injury settlements may be easier to understand than others. Claims that seek to cover the costs associated with medical costs only, for example, may be easier to determine because of the hard financial figures included on billing statements and invoices. The concept and extent of pain and suffering can be very hard to put a value on, however, and while lost wages may be easy to calculate, projected future earnings for younger victims may result in seemingly huge settlement amounts that ultimately do not amount to much.

HOW TO PURSUE A PERSONAL INJURY SETTLEMENT

The Law Offices of Berriz Law Group have been aggressively pursuing personal injury settlements for injured victims throughout the Ventura and Los Angeles areas for the past 20 years. Mr. Berriz and Mr. Berriz Law Group have a strict focus on providing the highest quality representation possible for those victims of personal injury. The firm can examine any personal injury settlement offer to make a proper determination as to the worth of the settlement, and the likelihood that it will indeed cover all present and future costs associated with the injury.

Practically every personal injury case claim is centered on the notion of negligence. This implies that the victim of the accident must prove that another person was negligent to get the compensation for the losses connected to his or her injuries. Negligence implies...
Read More

Financial compensation is a common method of awarding damages suffered by emotional or physical personal injuries caused by a negligent party. There are varying levels of financial compensation that may be part of a settlement, or may be imposed by court judgment. The...
Read More

We stand ready to hold the insurance company accountable and get you the help you need. Contact us today for a free initial consultation with our Ventura County personal injury lawyers. We represent clients in Southern California communities such as Thousand Oaks and Westlake Village.
Skip to content