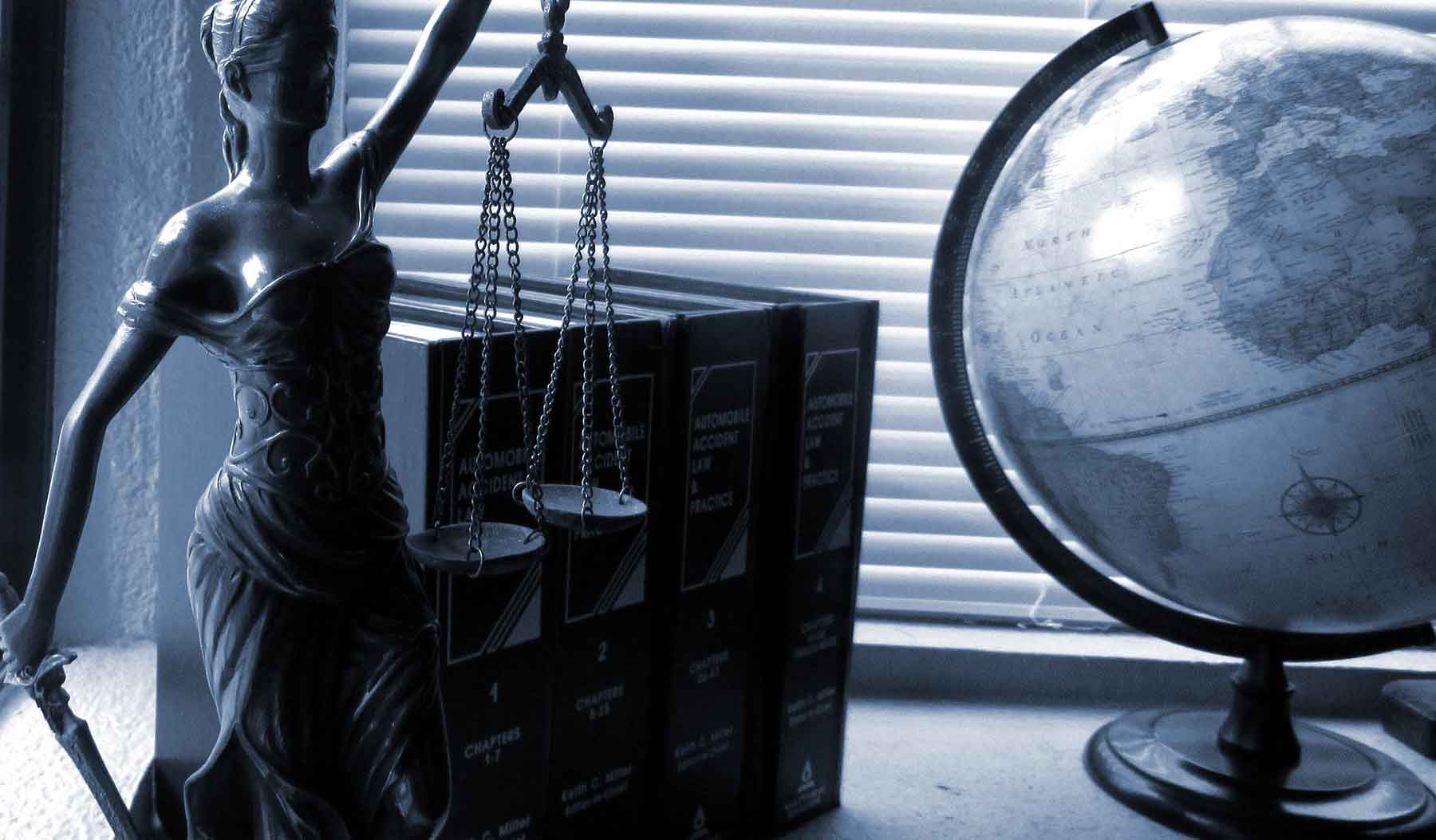 Research has shown that injuries and traffic-related deaths among bicyclists have risen, despite laws in place to protect those who pedal.

The Journal of the American Medical Association recently published a study from the University of California that evaluated the number of hospital admissions based on bike injuries. According to the report, between 1998 and 2013, such hospital trips more than doubled, with the biggest spike coming from adults who are 45 and older.

Understanding the driving factors behind these injuries is key to preventing the issue. Both cyclists and motorists in California should understand the state’s laws and consequences of straying from those guidelines.

Last year, the Los Angeles Times reported that California led the country in traffic bicycle deaths. According to data pulled from the Governors Highway Safety Association, the state saw 338 bicycle fatalities caused by collisions with vehicles between 2010 and 2012. Across the country, the association reports, bicycle deaths increased by 16 percent from 2010 to 2012.

Experts believe that one of the leading factors behind the spike in injuries and bicycle fatalities is that more people are choosing to pedal. More bicycles are on the road, which means motor vehicles have to share the space with people on bikes. The GHSA report suggested the following solutions for cities wishing to keep bicycle accidents to a minimum:

Install more bike lanes
Use separate traffic signals for bicyclists
Put in place bike boxes, which are spaces that only bikes may use at an intersection in the hopes of keeping cars from crossing into a bicyclist
While researchers ultimately found that cyclists are safest when they have bike paths separate from the road, they acknowledge that building such paths is rarely feasible.

In 2013, California passed the Three Feet for Safety Act, which went into effect in September of last year. The act states that any motor vehicle that is going to pass a bicycle must provide the cyclists with 3 feet of space. If there is not enough room to give that much space, a car is prohibited from passing the cyclist. Violating the act could result in a $35 fine at best and a tragic incident in the worst-case scenario. If a collision does occur due to a violation of the act and the cyclists is injured, the driver could face a $220 fine.

As the California Bicycle Coalition points out, bicyclists are permitted to ride in whichever lane they want when moving at the speed of traffic. When a bike lane is not available, cyclists should be as close to the right side of the road as possible. Motorists in the state should expect to see cyclists and be prepared to safely share the road with them.

The Law Offices of Berriz, APC, has represented hundreds of people injured in bicycle collisions. Many of these cases involve factual disputes because, generally, drivers are very biased against bicyclists. Also, there is considerable confusion with the bicycle laws, which can vary from community to community. For example, one city might allow riding on the sidewalk, while a neighboring community does not. At Berriz, APC, the attorneys conduct a thorough initial investigation and aggressively pursue the at-fault drivers. Anyone with questions regarding California’s laws about bicycles should consult with an attorney at  Berriz, APC..

If you have been injured on someone's property, you may be able to recover compensation in a premises liability law suit.

When an individual purchases a product, there is an assumption that the product has been manufactured using good materials.

Construction accidents are some of the most unfortunate and common workplace accidents that occur.

Your lack of health insurance should not prevent you from receiving the top-notch treatment.